Network Rail achieve a ROI in 4 months with Epay

Network Rail owns and operates Britain’s rail infrastructure, employing 35,000 people across the UK. Almost 1.7 billion passenger journeys are made on their railway every year and since 2002, they have almost halved running costs.

Network Rail monitors expenditure and always seeks best value from the items they procure. When the HR Shared Services team identified epayslips could eliminate a good proportion of the £400,000 spent annually on payslip postage, the team knew they needed to make the business case for change.

Of the three payroll systems that Network Rail operated, the largest did have an epayslip module but an intranet based one: thousands of employees without intranet access could not be moved to epayslips, and those with access were restricted to viewing in the workplace. The second system was unable to give a solution and the third offered a bespoke service which was unproven and would have taken over three years to deliver a return-on-investment.

Network Rail needed a cost effective solution that worked independent of their payroll system but used the data they processed.

They knew they needed to engage with the Trade Unions, but were apprehensive about how these changes would be received. They needed a solution that would allow employees to migrate to epayslips at their own pace and that offered a printed alternative, without creating additional workloads for the HR Shared Services team. 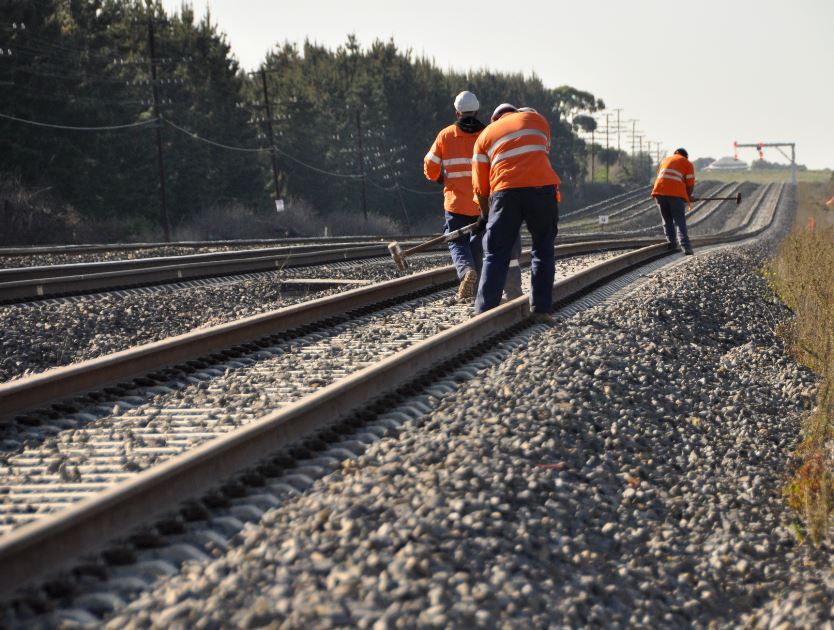