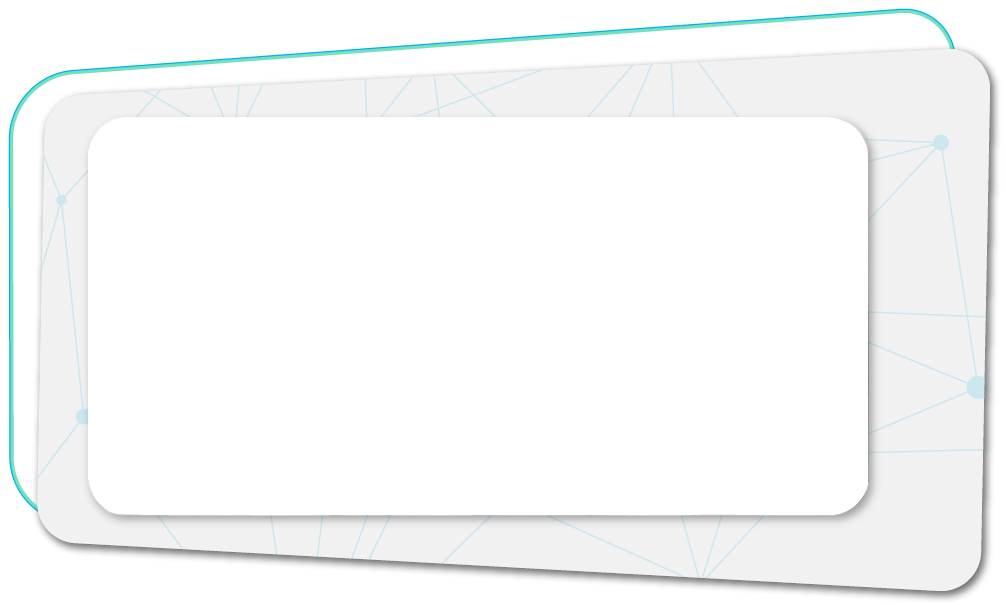 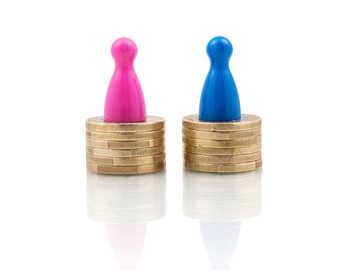 From the 6th April, it became law that organisations with 250 or more employees must produce a yearly report on their gender pay gap and that these results must be published both on the organisations website as well as on a government site.

The report needs to show how large the pay gap is between male and female full-time employees, calculating the difference between the average and median hourly pay rates for all male and female employees, with and without bonuses. Employers do have the option to include a narrative alongside these calculations, explaining the reasons for the results and offering details about the actions being taken to reduce or eliminate the gender pay gap.

Of course, this report being public means anyone can access it; customers, prospects, employees or potential new recruits; and those with a lower wage gap find themselves with a perfect opportunity to attract talented, female workers as well as a generally wider equality-minded workforce. Those who report a high wage gap however, still have a great window to showcase the efforts they’re making to close the gap. Virgin Money for example reported a high wage gap of 36% and as a result, have implemented a company wide maternity mentoring programme and an app to allow female employees to keep in touch with colleagues when on maternity leave.

The gender pay gap report is integral to combating unequal pay. One month since the report came law and only five out of 9,000 eligible UK employers have published their results on the government’s dedicated viewing service. Don’t let it be just another report you have to generate, this is your opportunity to promote actions you will take to reduce or eliminate the gender pay gap, so take advantage.

Here is a list of useful websites that provide more guidance on gender pay gap reporting: